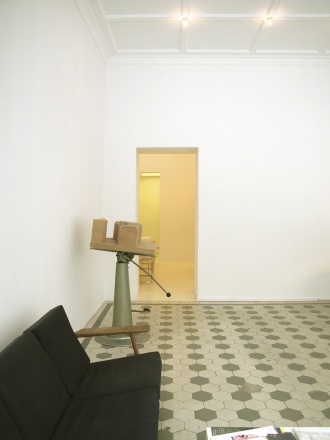 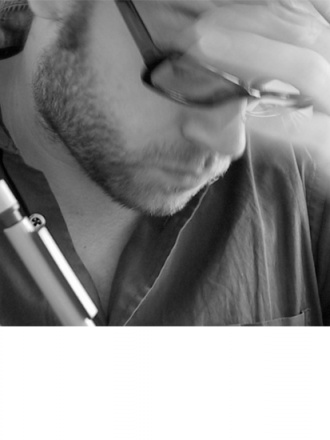 Architecture is, for us, the challenge to link together calmly the functional with the sensual. Simplicity, the reduction to fundamentals, but simultaneously keeping our focus on the tension between the everyday, the familiar and the transformation of our needs. The desire to discover the fimiliar in new ways and at the same time to please the senses.

Robin Foster is an experienced Architect, who has worked for a number of respected architects in Britain and Germany. He received his Diploma from The Macintosh School of Art in Glasgow in 1988 und registered as an Architect with the Architects Registration Board of the UK in 1990. Robin has worked for FaulknerBrowns, David Chipperfield Architects, Terry Farrell & Partners and Ian Simpson Architects in England and for Josef Paul Kleihues, Kleihues & Kleihues and Imhotep in Germany. He has experience of a wide range of building types and has been responsible for the completion of a number of large and complex buildings. He was registered as an Architekt in Berlin in 2013.

Marc Hensel worked for many years for Professor Josef Paul Kleihues and other architects as an architectural draughtsman. He then completed his architecture Diploma in 2000 with Professor Wolfgang Schäche und Professor Klaus Lattermann after his architecture studies at the Hochschule Bremen, the UDK Berlin und the Beuth Hochschule für Technik also in Berlin. He has worked on many competitions and projects for Kleihues + Kleihues Architects and collected experience in the development, design and execution of projects including the coordination of consultants. In 2011 he decided to found his own office in order to implement his own ideas as built architecture. Marc is registered as an independent Architect with the Architects Registration Board of Berlin.